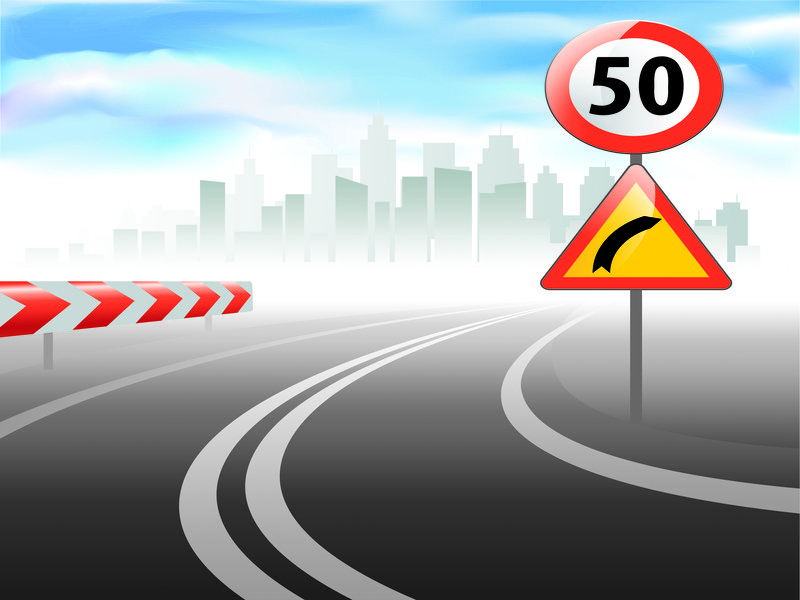 Traffic signs keep motorists safe on the road. If you’ve often wondered where they come from and how they started, here’s a bit of background for you.

The Romans built roads and tunnels as well as bridges throughout the empire. A road system was inevitable, with milestones placed at regular intervals. They also put up mile markers at intersections. The markers would tell travelers how far they were to Rome. Given the evidence, you could say Romans built the first road signs, rudimentary though they may have been.

Roman road signs were still in use well into the 14th century and were often found at crossroads to help travelers find their way to the right towns. The collapse of the Roman empire, though, meant that no one was around anymore to maintain the roads, so they soon fell into disrepair. That made transportation difficult. The discovery of the New World, though, brought on technological progress and advancements, which improved transportations systems in Europe.

The 19th century saw the creation of many inventions. Industries and transportation flourished. People had more choices to look forward to than horse-drawn carriages. This was the era that launched modes of transportation like bikes and automobiles. With cars on the road, road signs became a must.

This time saw the need for signs, right along with the growth of the automobile industry. In 1909, nine European governments picked four pictorial symbols. These were set as a standard for road signs in the countries. In 1905, the Buffalo Automobile Club put up a signed network in the state of New York. The Automotive Club of California soon followed suit, putting up road signs on important highways around San Francisco.

Putting up signs up wasn’t enough, though. More and more drivers still got lost, with many not able to tell what the signs meant. The growing automobile traffic in the 1920s, though, meant something needed to be done to reduce the potential hazards, let alone the inconvenience of having to drive at low speeds just to watch out for other vehicles, especially if you were coming up at a turn. This resulted in the standardization of signs, which led to the traffic signs you see in Phoenix AZ today.